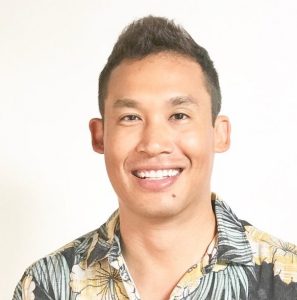 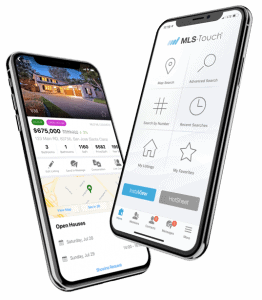 Jon is a property manager and licensed real estate agent serving luxury clients primarily in East Oahu (Hawaii Kai – Kahala – Diamond Head – Waikiki). He has lived in TX, NJ, and worked in NYC before moving back to Oahu in 2001. Jon is a homeowner in East Oahu and enjoys playing sports. Jon has experience in tenant underwriting, property inspections and has paired 1,000’s of people with their perfect home.

* Notable mentions: Since the 1990’s he has worked in the finance field and exclusively owned a wholesale banking firm that funded millions of dollars (2001 to 2010).  Within mergers & acquisitions, Jon has represented the highest performing UPS Store location in Hawaii. He has represented the 2nd largest paper distribution company on Oahu.  He has managed luxury vacation rentals and helped oversee a $2M residential building project in McCully that later sold for more than 2X in 2019.  Jon has worked as an adjunct University Instructor for a couple years because he believes in educating the community. He has created outreach programs in the past to help non-profit organizations and has worked as a Program Director in Geriatric care. Jon wishes to complete his Doctorate degree after he accomplishes a few more dreams.

Hawaii Sands did a great job meeting our needs. Definitely recommend them for sales and management.

Hawaii Sands Realty made it possible for me and my fiance to relocate to Hawaii during Covid-19. They were the only company to provide virtual viewings while most companies told us we had to view in

It is always pleasant to work with Jon Hines. He works very hard to makes sure everything goes smoothly and communicates very well. Jon holds to professional standards to ensure quality property manag

My family and I have been extremely satisfied in working with Hawaii Sands Realty. Thank you, HSR team!

Professional, knowledgable, and a delight to work with. I can't recommend them enough!

Jon was delightful! Knowledgeable and a great addition to our showing. His communication was top notch. Will go through Jon again in the future for my renting needs.

Jon Hines is the realtor to ask for. He helped us on multiple transactions and we were always provided with excellent services both as a buyer and seller. Jon is well experienced, works fast with atte

I met with several prospective property managers before deciding to go with Hawaii Sands Realty. I definitely made the right decision. Dave Moyer and Jon Hines did a terrific job of marketing the prop

Extremely responsive and wonderful people to work with! 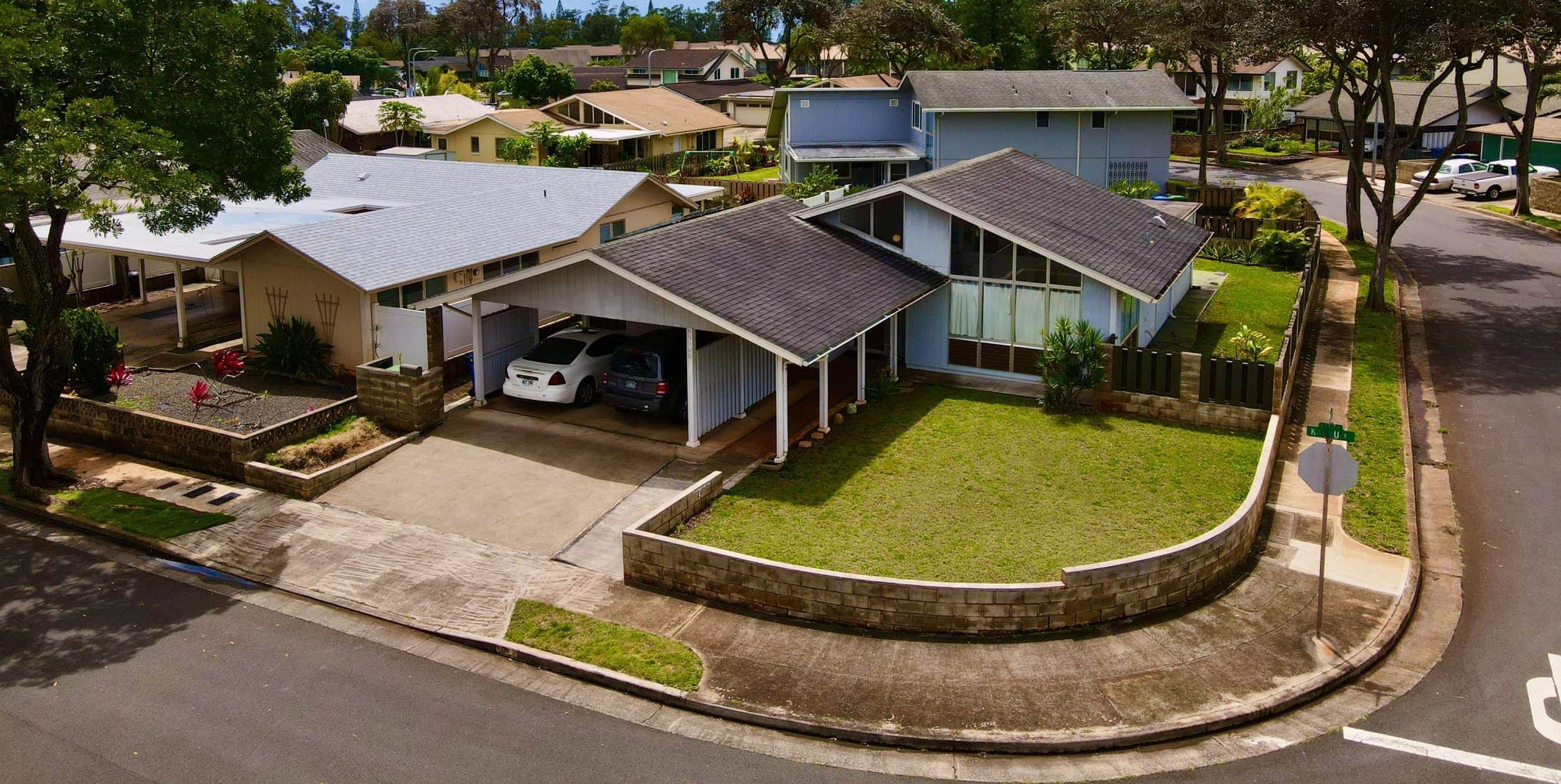 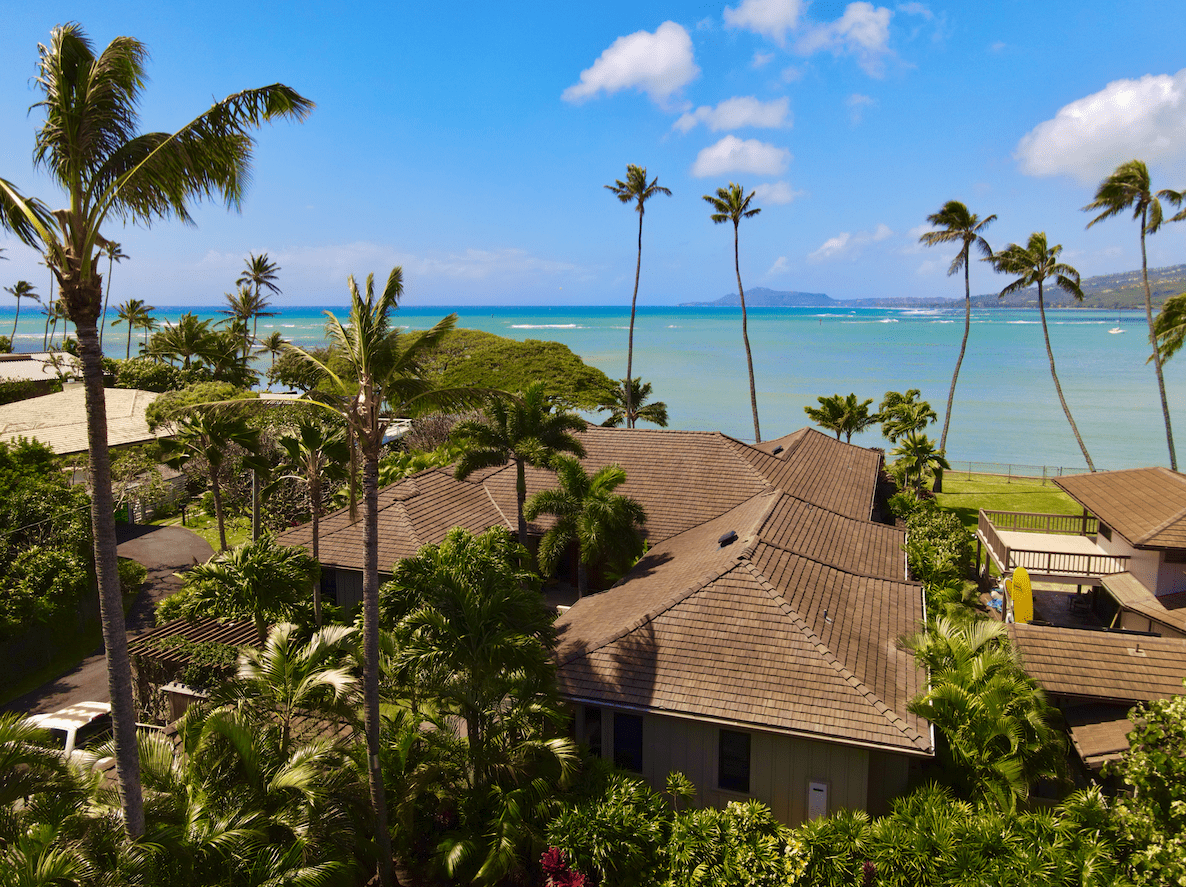 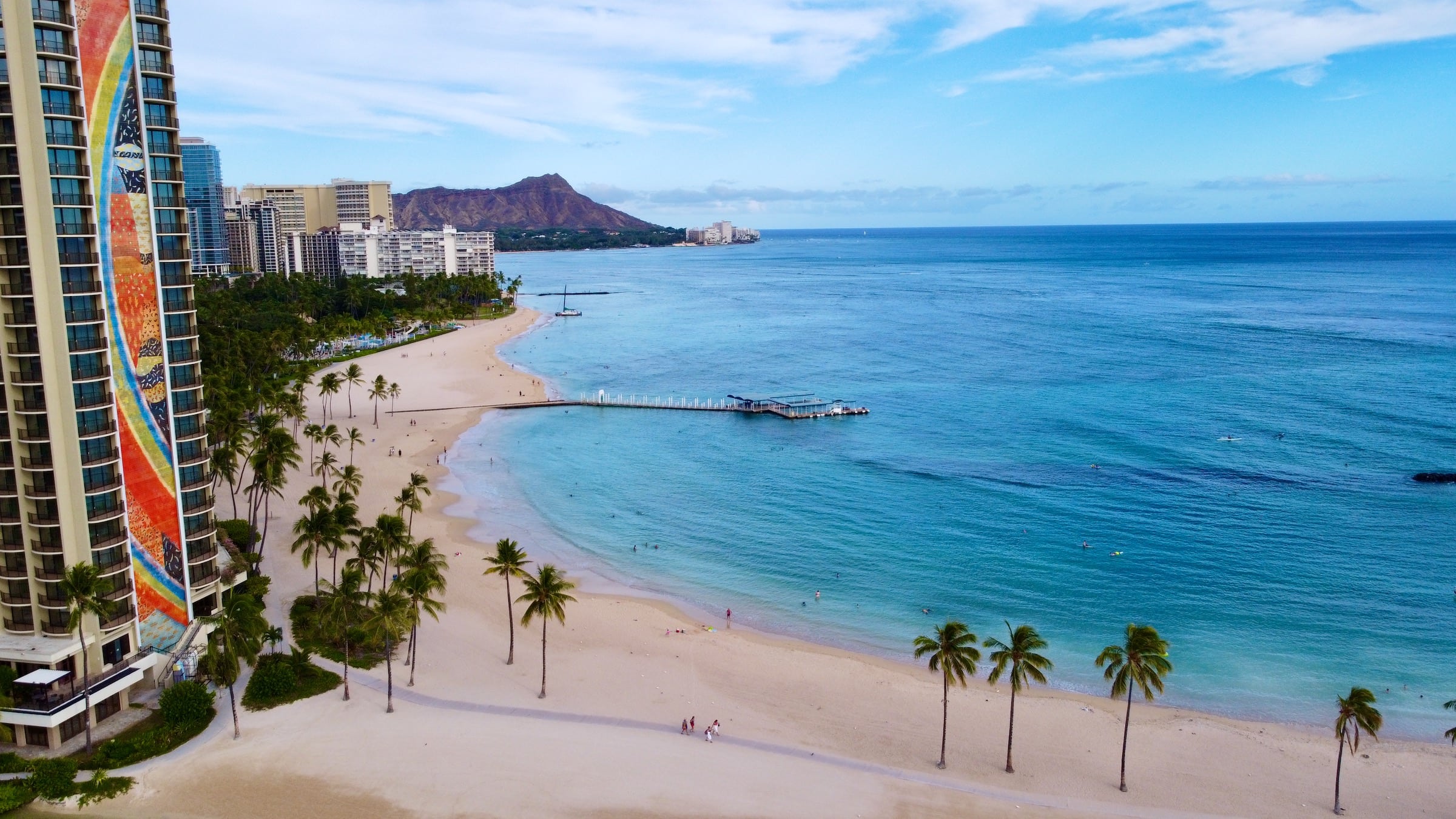